Los muros hablaron(The Walls Spoke) consists of two series of photographs, divided into Muros (Walls) and Zócalos (Plinths), showing the remains of erased graffiti on the walls of banking, political and public institutions in Barcelona and Madrid made by activists in the 15-M protests and the subsequent demonstrations by anti-austerity movements. In parallel, a video shows slogans used by these movements as a succession of texts against the soundtrack of voices from the protests. 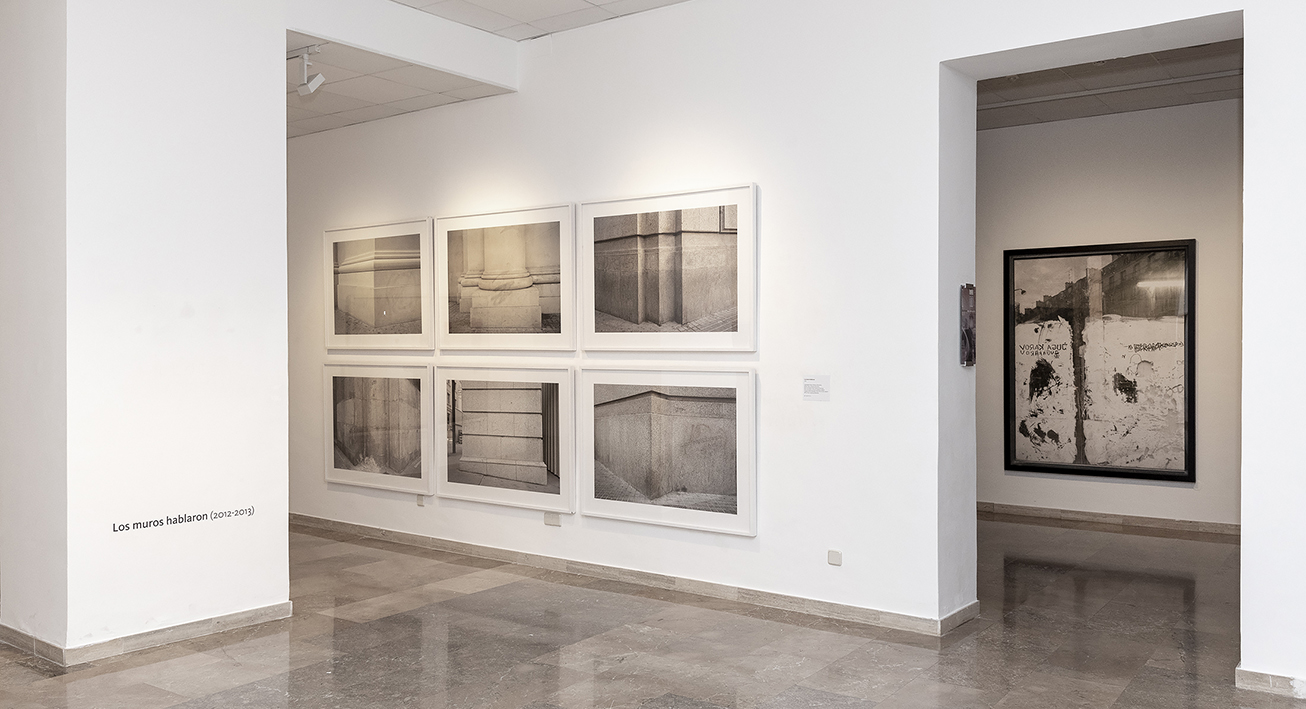 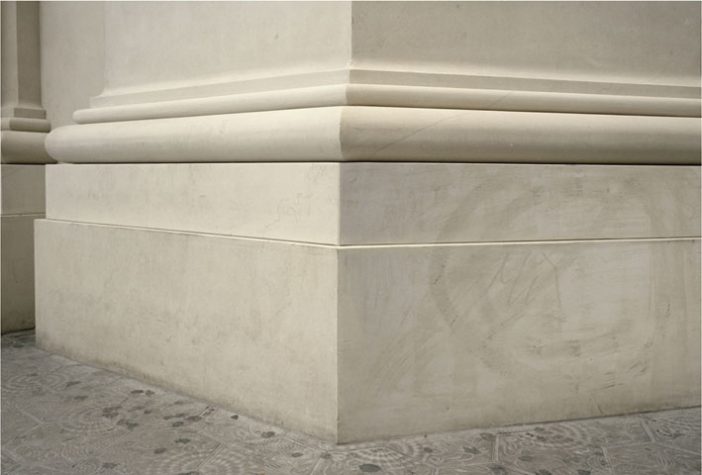 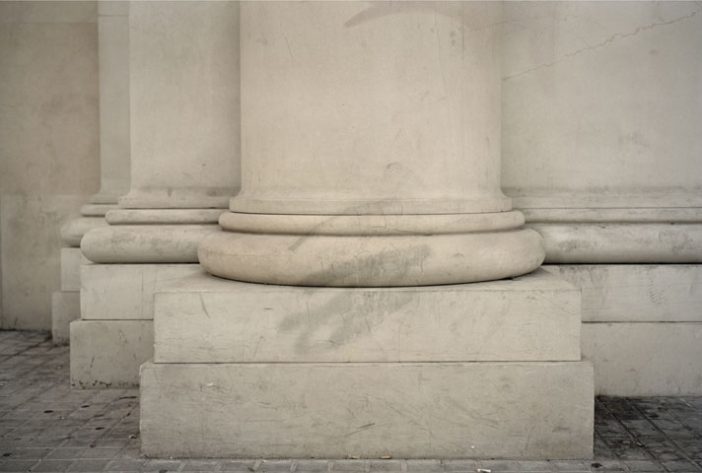 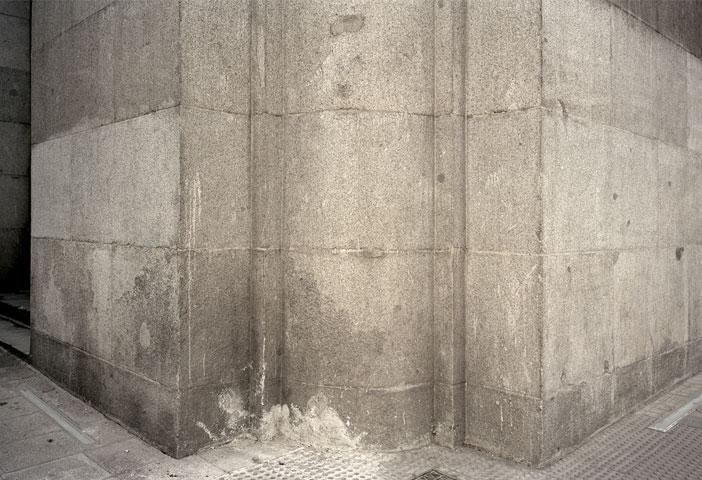 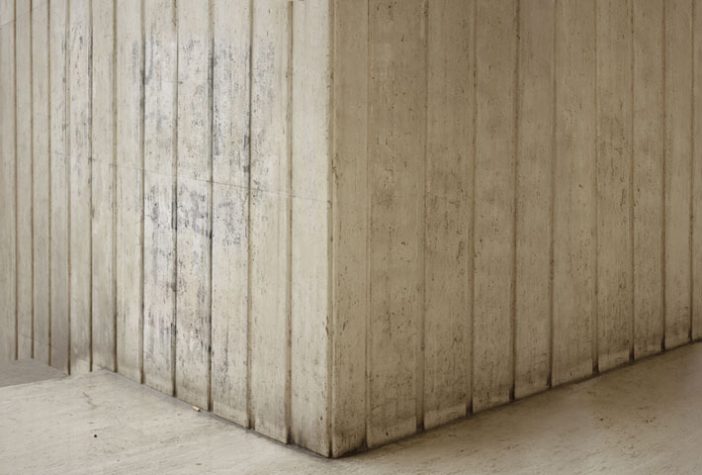 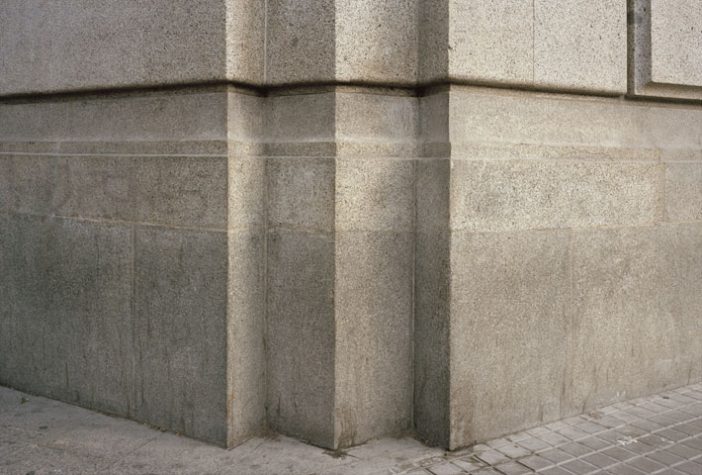 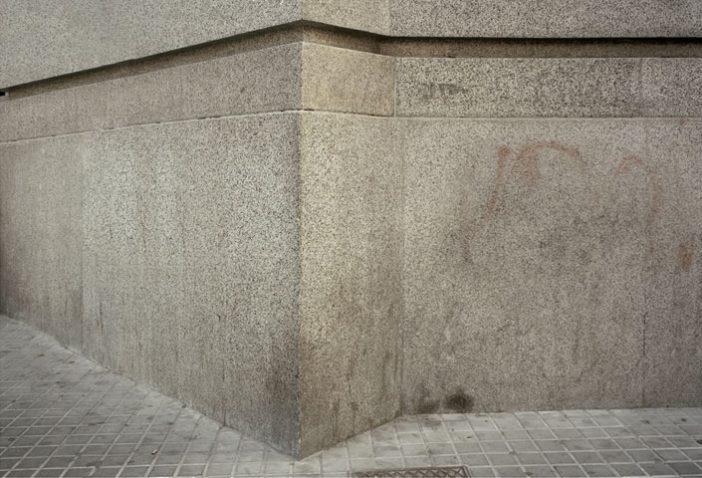 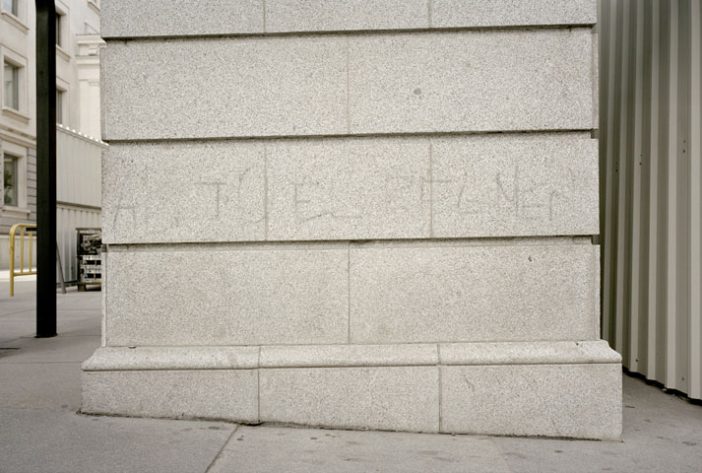 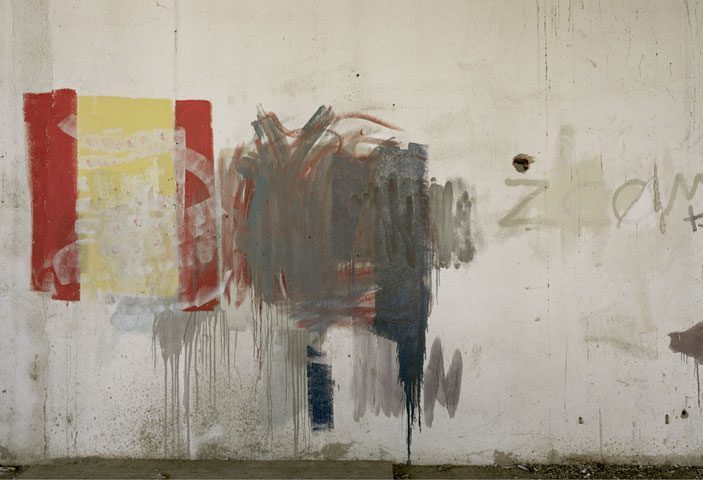 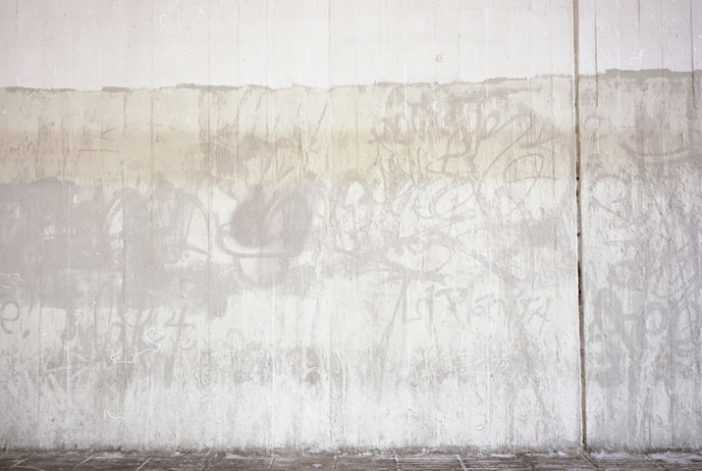 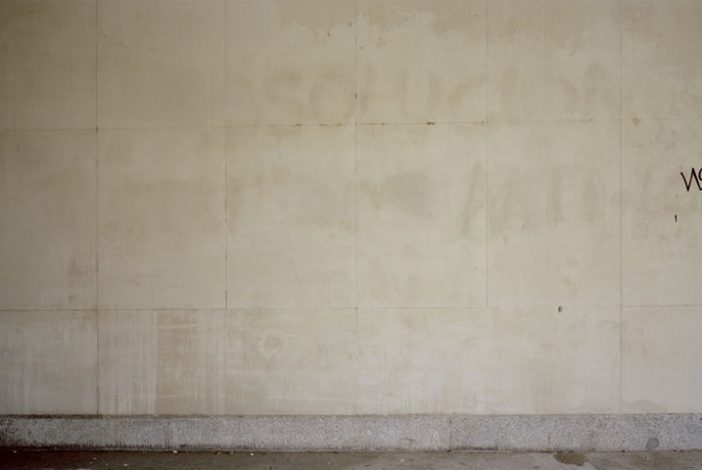 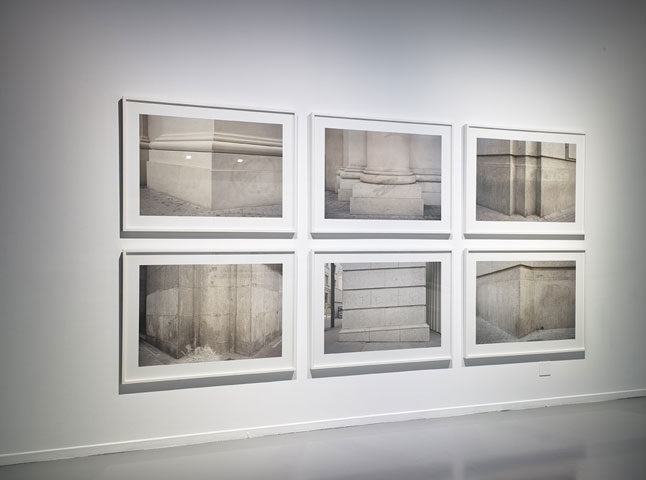 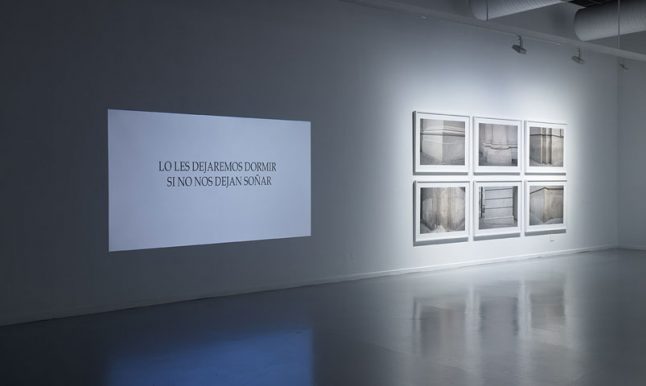 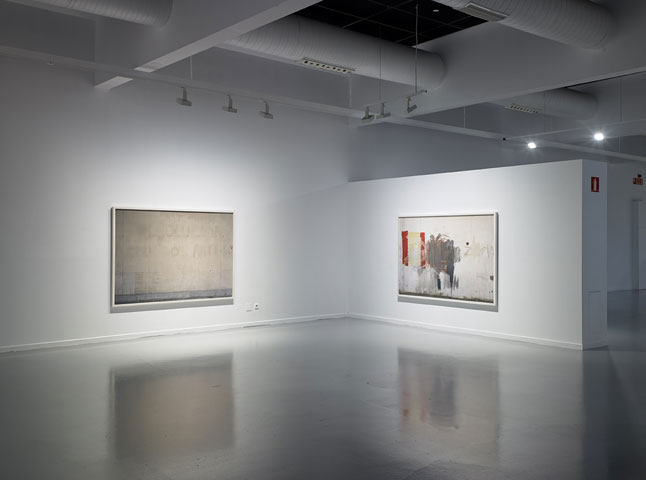