Point of view signifies both the place where the view is situated, and its absence; an idea and its opposite. The photographic project was set in a holiday camp close to the French/Spanish border – the nature reserve Cap de Creus – shortly before its demolition. Strictly documentary yet deliberately pictorial at the same time, this series forms a catalogue of views, condemned by the location. The window, coated with paint and signs, creates a border, preventing us from seeing the other side – the sea, an indistinct border between two states. 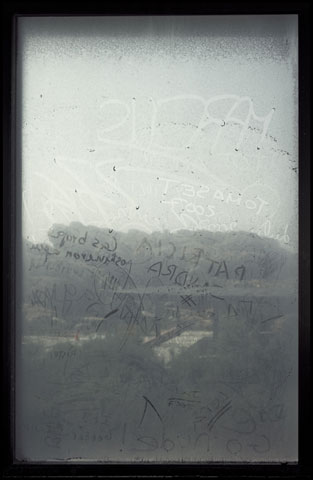 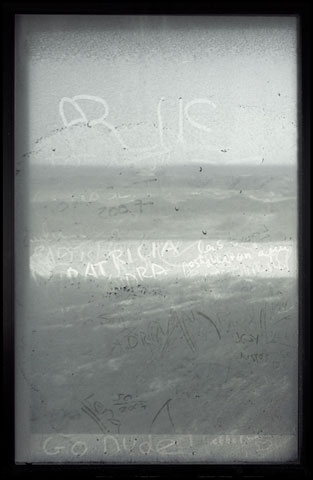 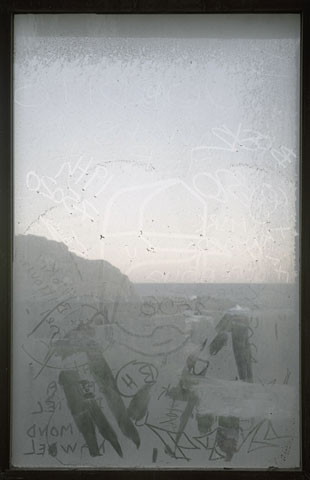 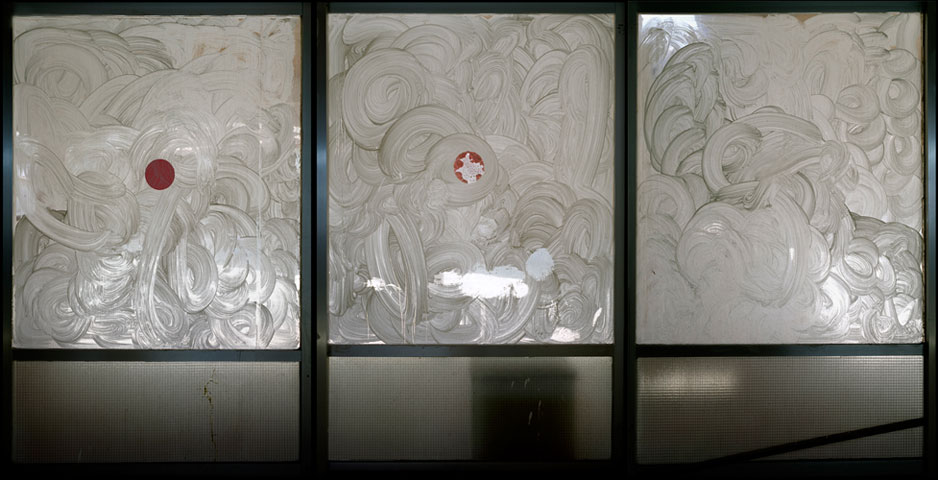 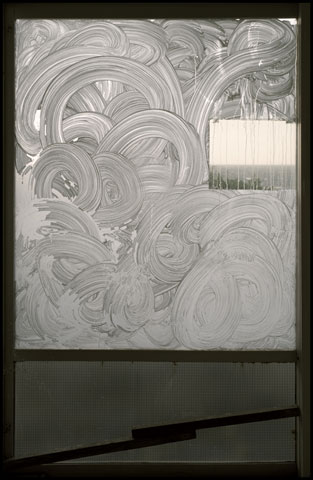 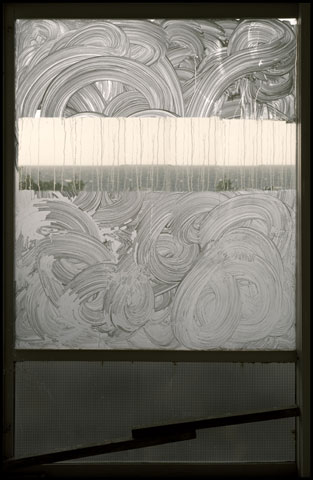 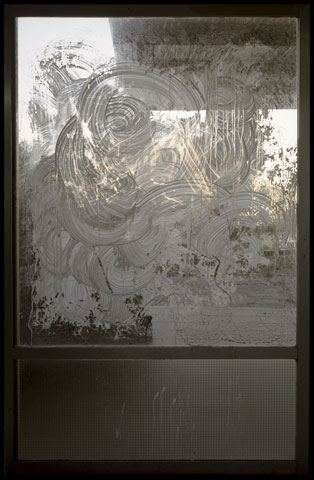 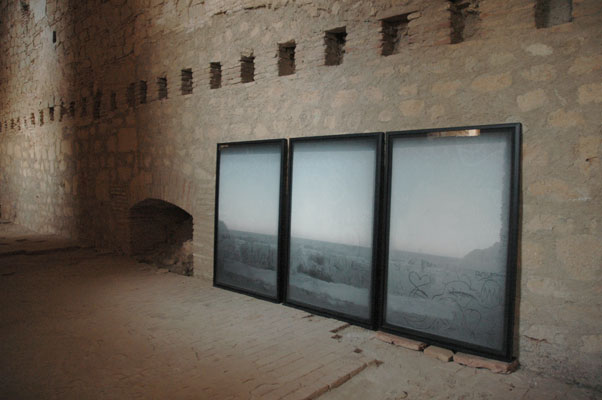 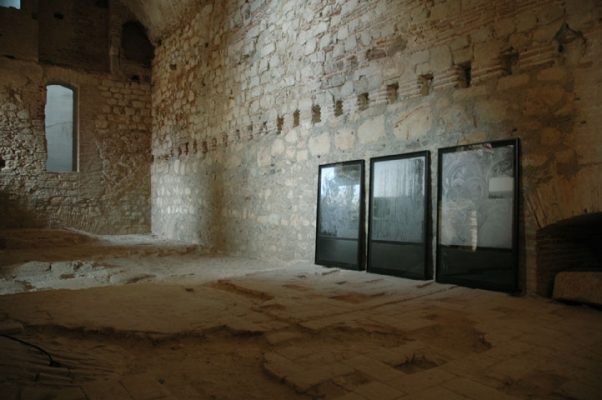