The Yellow Vests movement appeared in France in October 2018. It will give rise to numerous events organized every Saturday throughout the french territory and particularly in Paris around the Étoile roundabout and around the Boulevard des Champs-Elysées. The inhabitants and shopkeepers of the district then decided to install protections to protect shop windows and housing windows. On Sundays, the day after the demonstrations, Anna Malagrida and Mathieu Pernot took photographs of this district and of the protective devices put in place by the inhabitants. 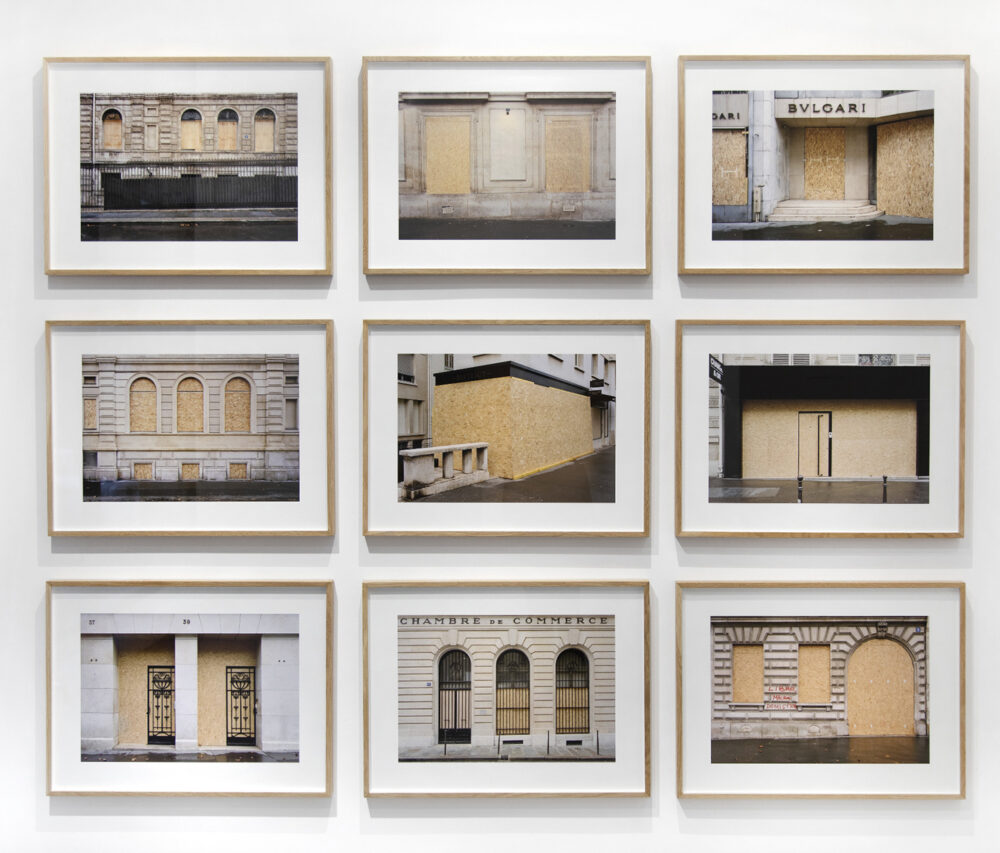 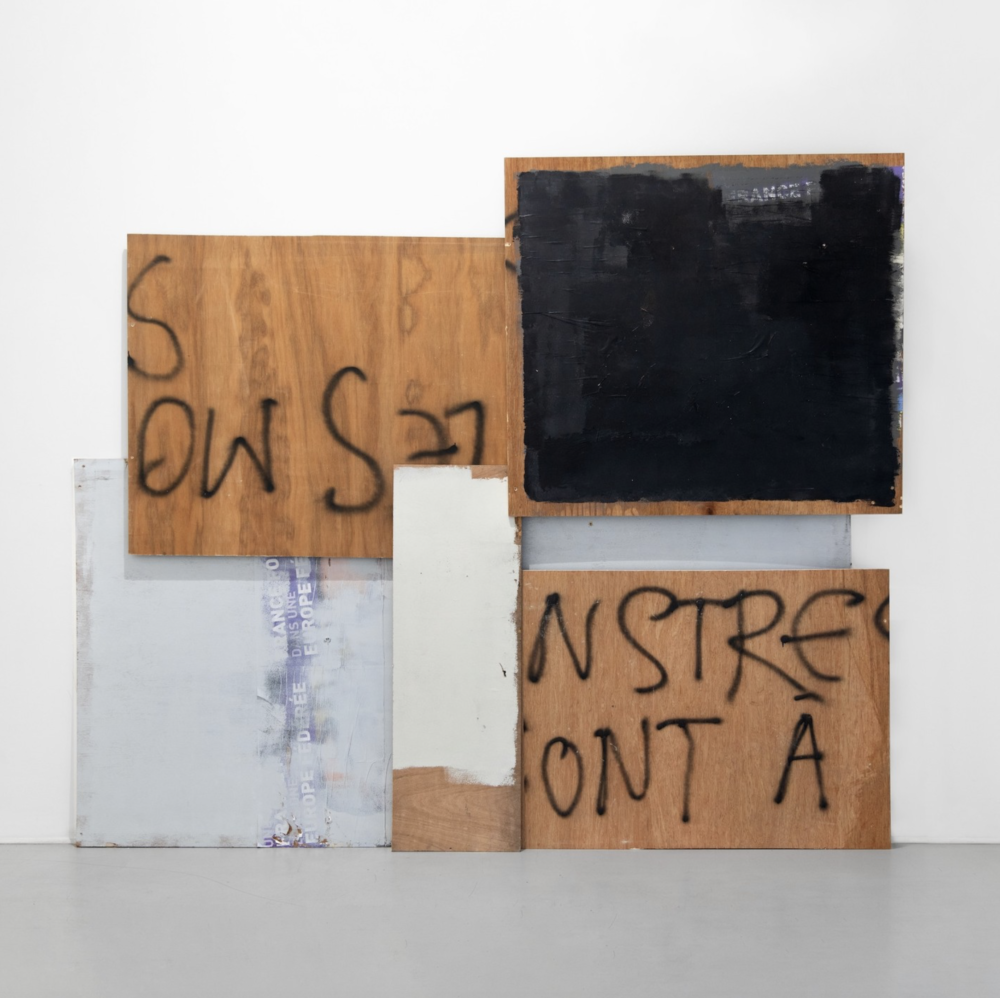 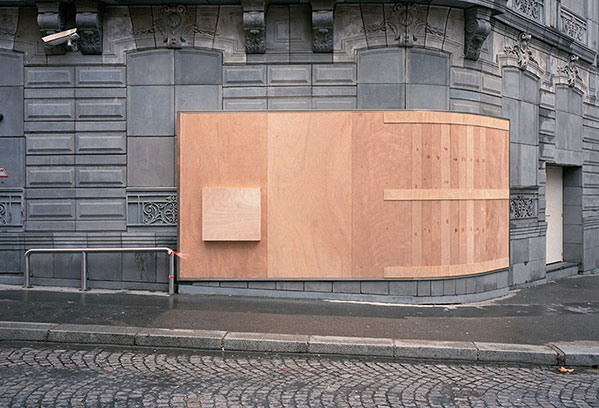 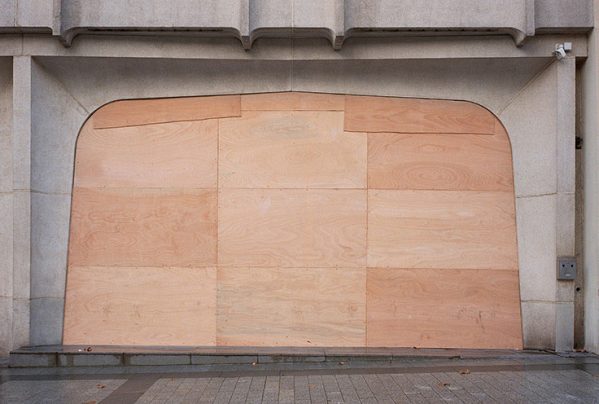 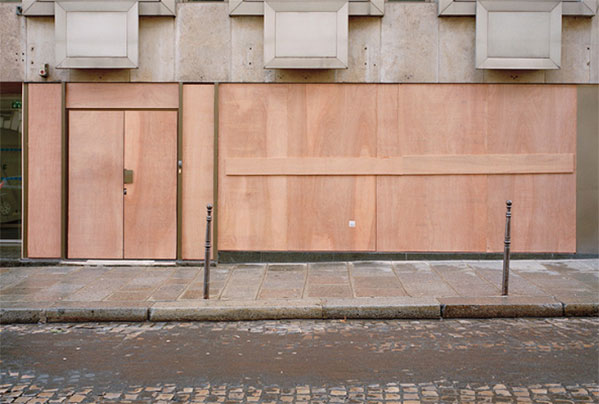 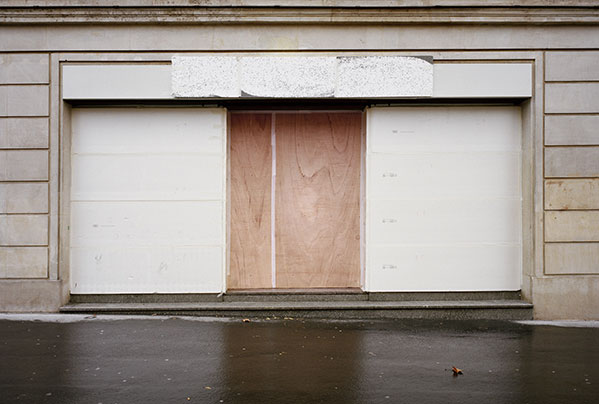 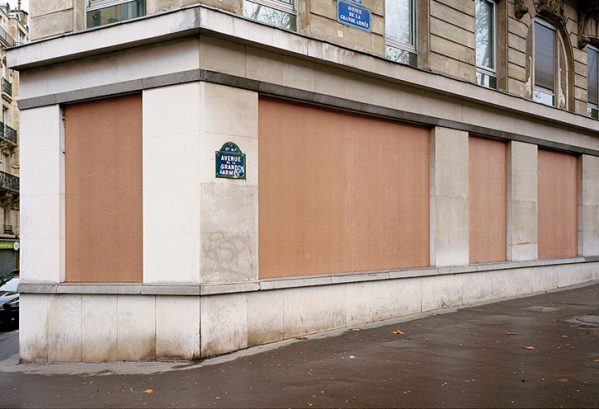 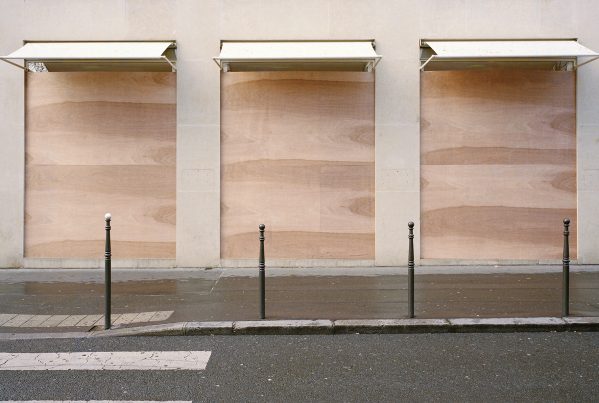 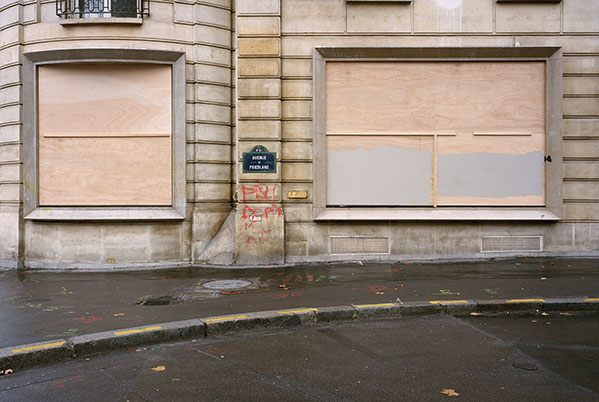 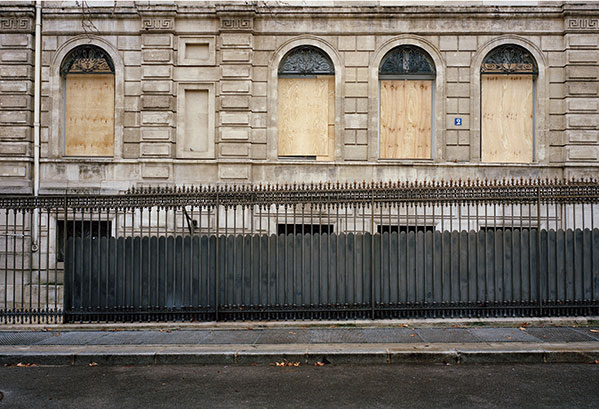 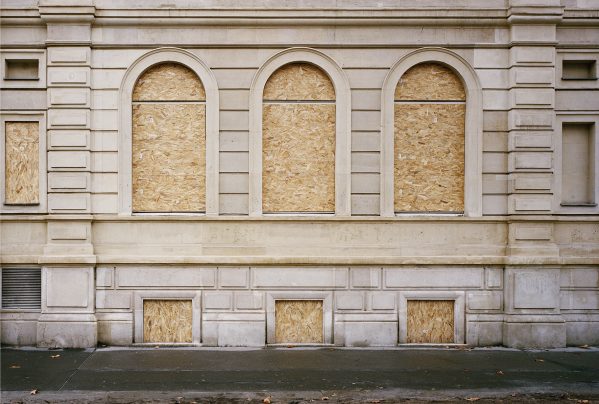 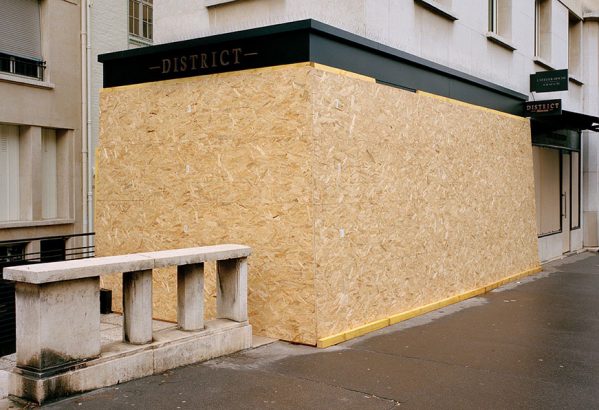 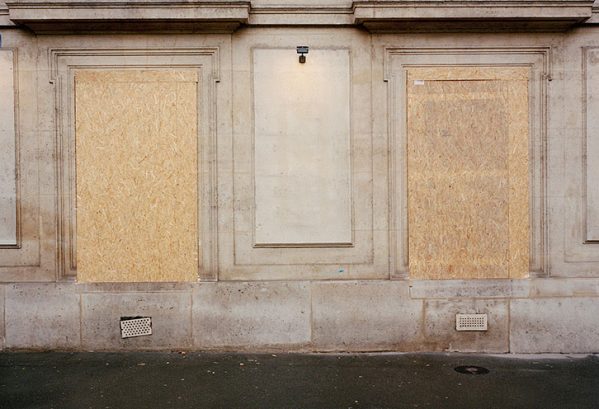 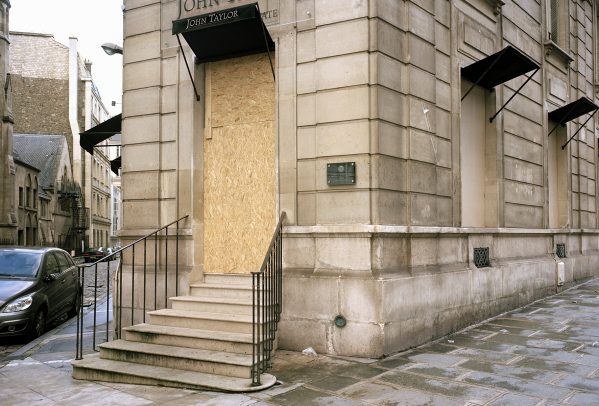 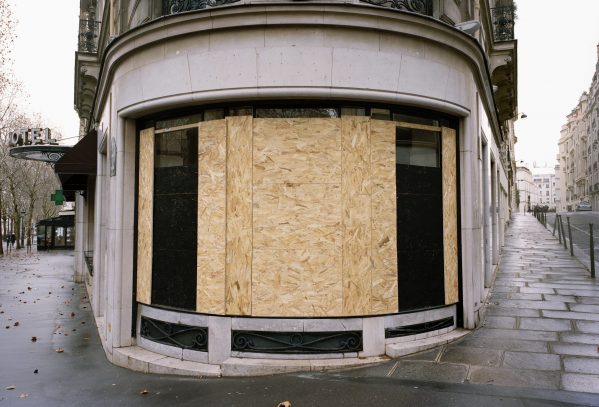